Join Calm Circles on 12 & 16 July Connect with others in a safe space, facilitated by the Calm Collective team 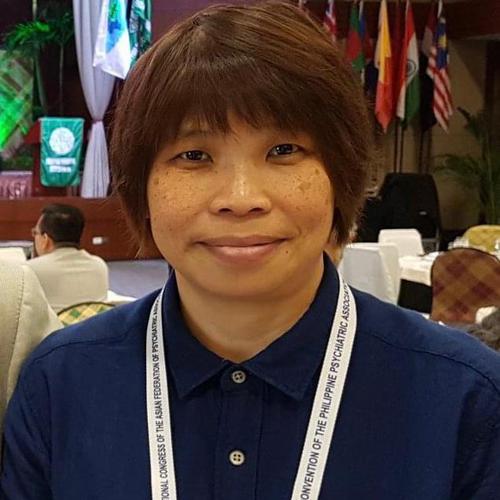 By Topic covered by Porsche

Talks covered by this speaker

Unpacking the Misconceptions of Mental Health

Have you got yours yet?

Our All-Access Passes are a must if you want to get the most out of this event.

To promote mental health literacy, she launched four publications, including Mental Health Revolution – Making Things Happen (2011), Mental Health Matters: Handbook for Grassroots Leaders (2015), Mind: Your Business (2015) and Get Started: Investing in Mental Health @ Workplace (2017). In addition, she shares her views on mental health issues on a radio programme by Capital 95.8FM and responds to queries posted by the listeners. For her contribution in mental health promotion and advocacy, she received a list of awards including The Outstanding Young Persons of Singapore (TOYP) Award from the Junior Chamber International (2008), Community of Practice Mental Health Champion from the Social Service Training Institute (2013), Singapore Woman Award (2013), and Social Service Fellowship Award from NCSS (2016).

Your logo could go here!

If you'd like to get your brand in front of attendees following the categories this speaker is talking about (on this page, via email and during each talk) contact us.
We use cookies This website (and some of its third-party tools) use cookies. These are important as they allow us to deliver an exceptional experience whilst browsing the site.